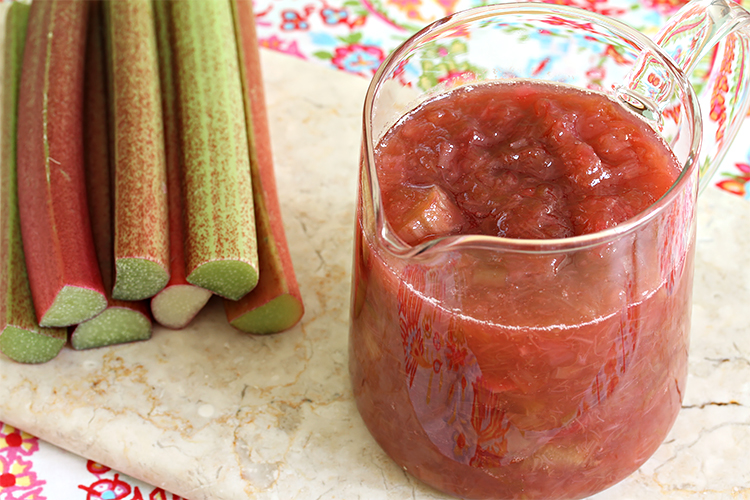 It’s not often that a vegetable impersonates a fruit, but with its striking crimson stalks and voluptuous green leaves, the rhubarb plant has done just that.

For many centuries, rhubarb was prized for its medicinal properties, although it also found its way into soups and stews. Then, in the 1800s, when sugar became more affordable to home cooks, rhubarb made the fantastic leap from vegetable to fruit. The now-iconic rhubarb pie was soon born.

Since then rhubarb has gained much popularity; it is often paired with apples, strawberries, orange, cinnamon and even ginger in a multitude of desserts. But to me there’s nothing more seductive than the pure essence of rhubarb — all of which is captured in this simple but intensely flavorful compote.

You might notice that I do not peel the stalks. It seems a pity (not to mention, unnecessary) to take away the most colorful part of these attractive stalks. Rather, I choose tender young stalks that are less fibrous.

I love how versatile this compote is! Making pies and cakes with it is certainly an option, but try serving it with delicate crêpes or pancakes, spooned over ice cream or Greek yogurt, or spread on a slice of brioche or warm scone. When it comes to this recipe, less is truly more… 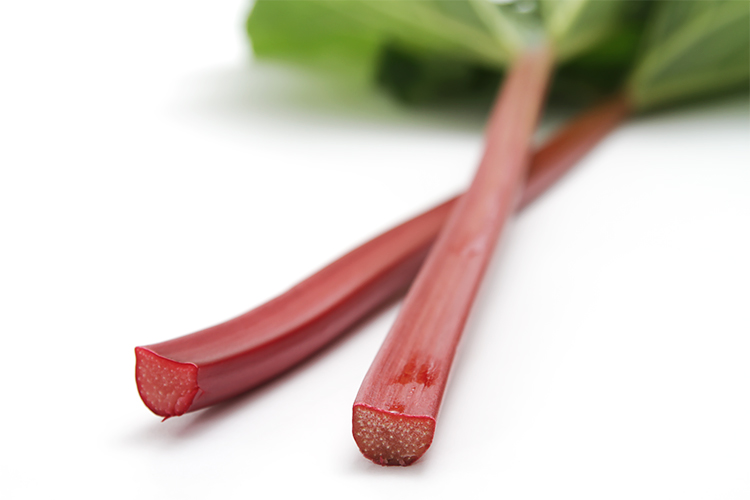 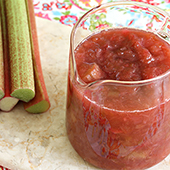 How to make herb-infused honeys

A dinner in honor of celebrated winemaker Randall Grahm 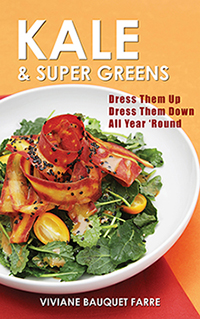